Until Friday, March 20th, I thought that furlough was an American expression, describing a period of leave, typically of military personnel.  I first heard of it in the 1970’s hit television series M*A*S*H.  For those of you with even longer memories, in the 1949 movie musical, On The Town, the three sailors, Frank Sinatra, Gene Kelly and the other one, were on 24 hour furlough in New York.

The word was unknown in UK employment law, until Friday 20 March when the Chancellor Rishi Sunak announced the Coronavirus Job Retention Scheme.

What does it mean?

As the name suggests, the scheme is designed to keep employees in their jobs who would otherwise be made redundant.

Who is it for?

Any large or small employer can put all or some of its employees on furlough leave.  The employees must be sent home and not do any work for their employer.

The employer will be able to obtain a refund of 80% of the employees’ usual monthly wage costs, up to £2,500 a month, plus the associated employer NIC’s and the employer pension contributions on that wage.  For employees whose pay varies, the employer can claim for the higher of (i) the same month’s earnings from the previous year or (ii) the average monthly earnings in the 2019-20 tax year.

‘Doing no work’ means just that.  Employers cannot put employees on reduced hours and claim 80% of the shortfall in their salaries.

How will it work?

It will be administered through the PAYE scheme.  It is open to all UK employers who were operating a PAYE payroll scheme on 28 February 2020.  The Government expects the scheme to be up and running by the end of April.  Claims can be backdated to 1 March.  In the meantime, employers are expected to pay the employees as normal.

Who does it apply to?

Furloughed employees must have been on the PAYE payroll on 28 February 2020, and can be on any type of contract, including:

The scheme also covers employees who were made redundant since 28 February 2020, if they are rehired by their employer.

How long will it last?

The Scheme will be backdated to March 1st and runs for three months.  It is likely to be extended. Employers can use this scheme any time during this period.  To be eligible for funding, furlough leave must be taken in minimum blocks of three weeks.

Does the employer have to top up the payments?

The employer may choose to make up the difference between the grant it receives and the full salary, but doesn’t have to.  If the employer doesn’t make up the difference, they cannot insist on the employee taking furlough leave.  Employees can’t be compelled to take a salary cut of 20%, even though they are staying at home.  Since the alternative would most likely be redundancy, the expectation is that the majority of employees will agree.

This note is based on Government announcements and the details released as of Friday March 27.  There is more detail in the official guidance and this summary cannot cover everything.  I will be pleased to answer any specific questions if you email me at john@patronlaw.co.uk

PATRON LAW - Find out how we can help 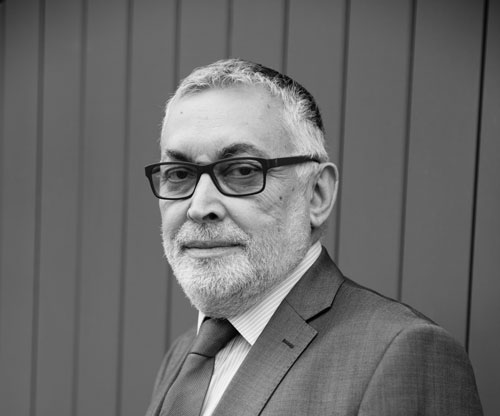